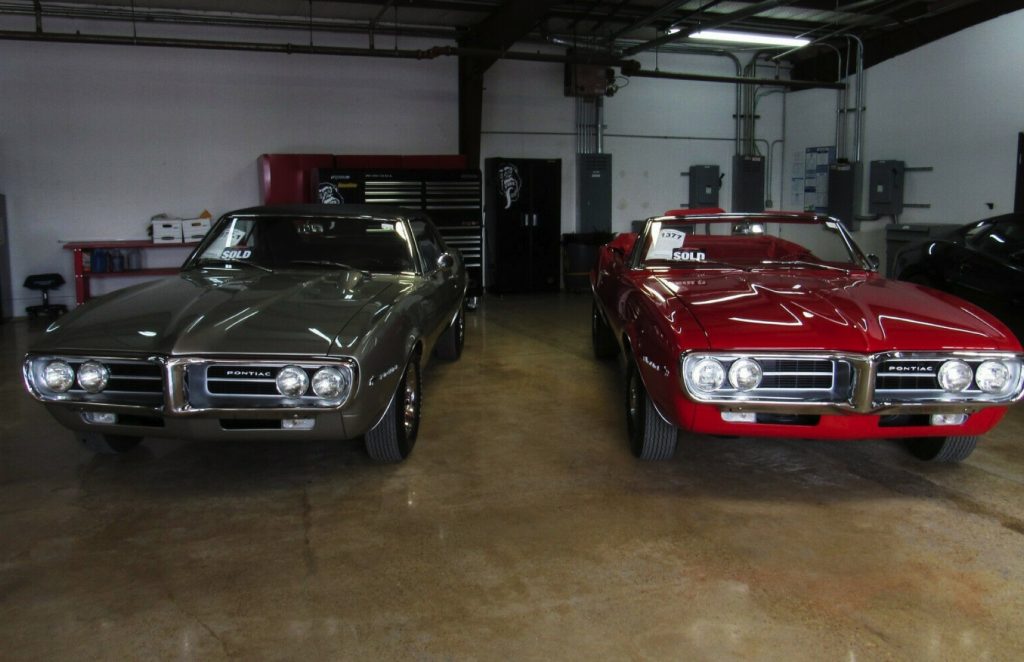 Owned and operated by General Motors, Pontiac produced some of the most notable cars from 1926 to 2010. Some of the best Pontiacs listed here are extraordinary in terms of performance, looks, durability and reliability. Let’s have a look.

Bonneville: Launched in 1958, this car was an engineering marvel with 4-speed automatic transmission, air suspension and fuel injection. Its spacecraft like looks made it one of the most muscular cars of the 1960s. It was a powerful and advanced car with excellent build quality, due to which it became the longest surviving car that produced from 1958 to 2005.

Star Chief: It was one of the most stylish old Pontiacs of all time. The lineup came up with a selection of wagons, convertibles and sedans, and became an instant hit due to its beautiful bodywork and high performing V8 engine.

Trans Am WS6: Launched in 2002, this was an F-body muscle car that features a 325 HP LS1 V8 engine, and 6-speed manual transmission. The last model got a special black and yellow livery that actually added to its value.

GTO “Judge”: The first generation of GTO was not received well initially, but its later productions had some significant alterations to make it better. The GTO Judge started from where the GTO left off. It had a modern fastback style and a powerful 400 cubic inch V8 engine that produced 370 hp. The Judge was available in a wide variety of colour options, with matching decals and spoilers. Later versions of the GTO were based upon the Holden Monaro and hence are a very simple technical design and easy to fix. You can also easily find Pontiac workshop manuals online.

Solstice GXP Coupe: Launched in 2009, this coupe solved many issues that users had to face in the Solstice/Saturn Sky twins. It had a real cargo space with no pain-in-the-butt convertible top. It was fitted with a 260 hp Ecotec inline-four and six speed manual system driving the rear wheels.

Bonneville SE: It was one of the most desirable and competitive sedans produced by Pontiac. It was fitted with a 150 hp V-6 engine that was a highly advanced model of that time. Its easy handling, value, style, and refinement were enough to put it into comparison with some pricier models of the late 1980s.

So, these were some of the honourable Pontiac mentions for their great features, high performance and incredible functionality. Although Pontiac is no longer in operation now, these cars will always be remembered in the auto market, if you need to repair your Pontiac, there are a number of Pontiac service manuals available online. 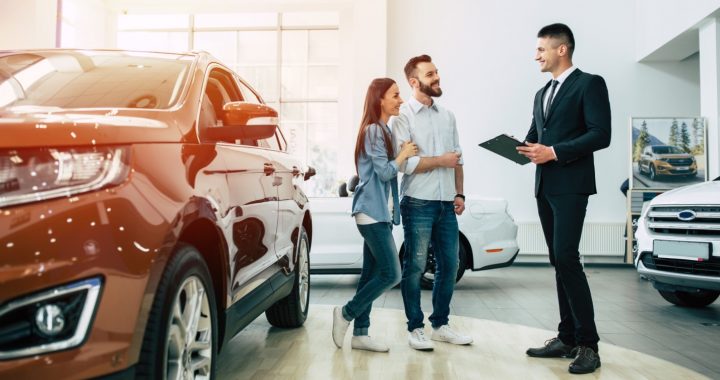 Mistakes to Avoid When Buying a New Car 2 min read

Mistakes to Avoid When Buying a New Car

Truck Is A Great Vehicle For A Good Moving Day 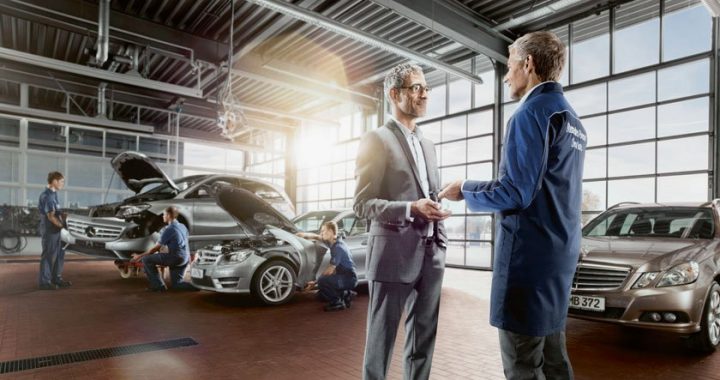 Get Quality Mercedes Servicing at an Affordable Price with Ethoz Group 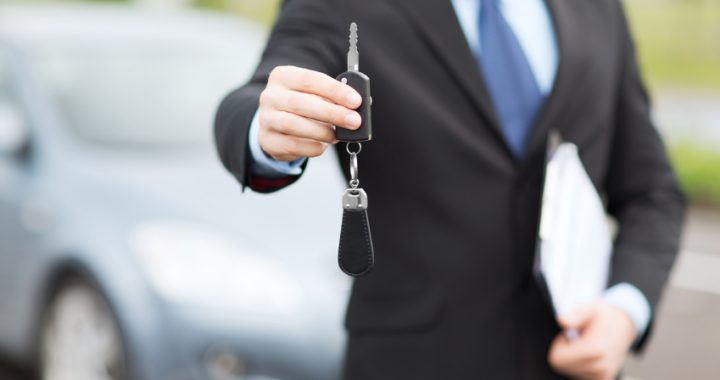 3 Things to Look For When Buying a Used Car 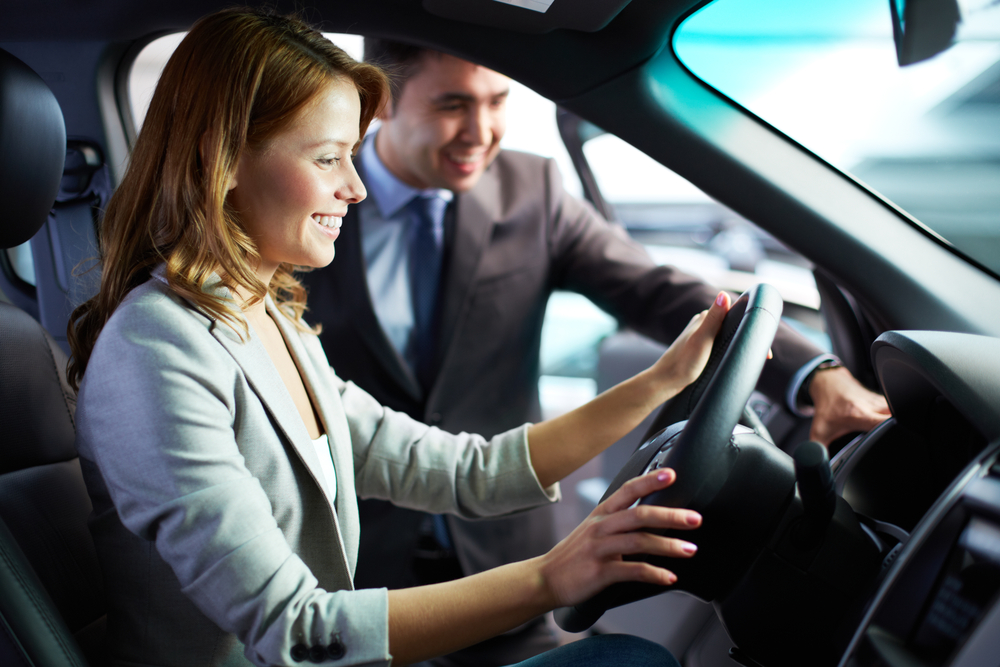 Making the most out of van renting 1 min read

Making the most out of van renting 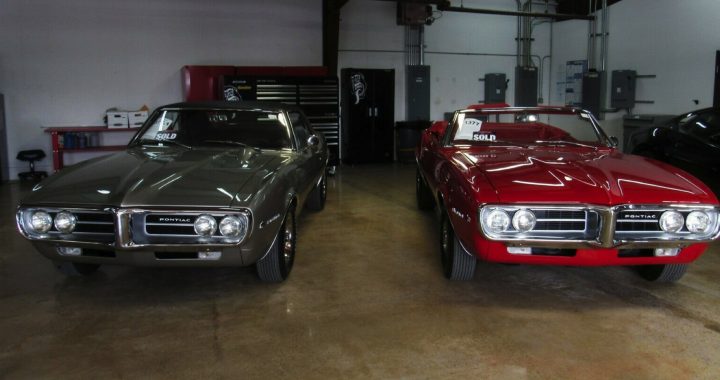 Some of the greatest Pontiac cars ever built 2 min read

Some of the greatest Pontiac cars ever built

Mistakes to Avoid When Buying a New Car 2 min read

Mistakes to Avoid When Buying a New Car

Truck Is A Great Vehicle For A Good Moving Day

Get Quality Mercedes Servicing at an Affordable Price with Ethoz Group